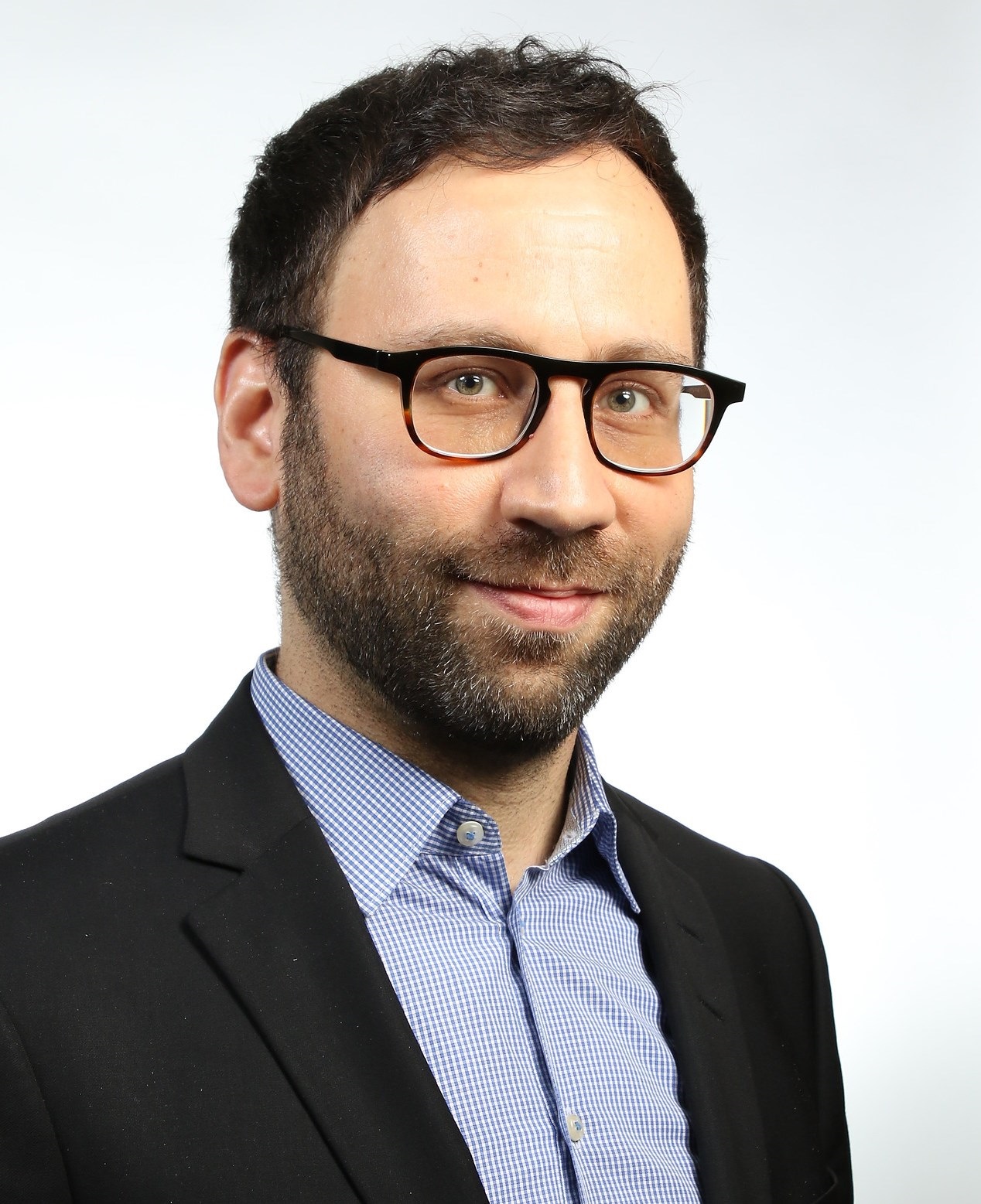 Following his clinical training in Nephrology, Dr. Cherney completed his PhD in human renal physiology at the Institute of Medical Science, University of Toronto in 2008.  He is currently Professor of Medicine, University of Toronto and a Clinician Scientist at the University Health Network and Mount Sinai Hospitals, where he is a Senior Scientist and director of the Renal Physiology Laboratory. He is currently supported by the Canadian Institutes of Health Research, the JDRF, the Heart and Stroke Richard Lewar Centre of Excellence, the Heart and Stroke Foundation of Canada and the Banting and Best Diabetes Centre. He is also supported by a Department of Medicine, University of Toronto Merit Award. Dr. Cherney’s research program focuses on physiological factors that initiate renal disease in patients with diabetes, such as renal hyperfiltration and inflammation, and the role of the cardiorenal axis in diabetes. His research group is also involved in early and late phase clinical trials in the cardiorenal-metabolic field, including several primary renal outcome trials in patients with and without diabetes. Dr. Cherney’s research program is closely aligned with his integrated and multidisciplinary cardiac-renal-endocrine clinic at the University Health Network, which maintains a strong emphasis on the prevention of diabetic nephropathy and cardiovascular disease. In 2019, he received the American Society of Nephrology (ASN) Distinguished Researcher Award for outstanding contributions to nephrology. In 2019 he also received the Diabetes Canada/CIHR – Institute of Nutrition Diabetes and Metabolism (INMD) Young Scientist Award.