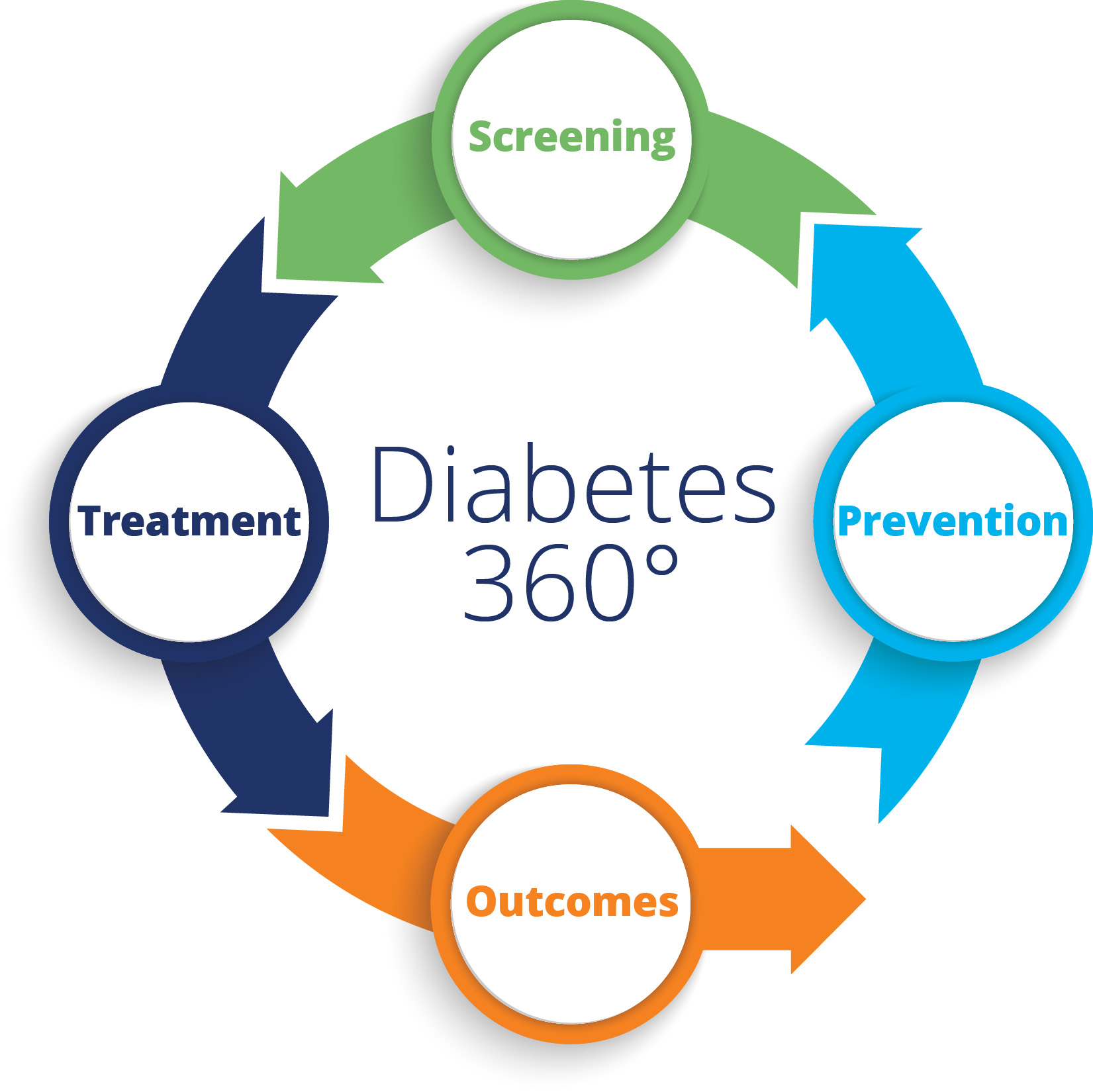 Diabetes in Canada is considered a national epidemic with over 3 million Canadians (8.1% of the total population) living with the diagnosis.  When you considered those with pre-diabetes and the caregivers and loved one of those with diabetes, this number rises to 11 million Canadians (~30% of the total population).  With these numbers rising year after year, Diabetes Canada has assembled a coalition of 120 experts in health care, government, private sector and education across the country to begin planning next steps for implementing a coordinated and national diabetes strategy.  In July 2018, Diabetes Canada release the report, Diabetes 360°: A Framework for a Diabetes Strategy, which articulates the recommendations on next steps for building a national strategy in diabetes. Diabetes Action Canada was among the key stakeholders involved in developing these recommendations and Dr. Catharine Whiteside (Executive Director) and Dr. Jean-Pierre Després (Co-Scientific Lead) were members of the Steering Committee.

To achieve the report’s primary recommendations, Diabetes Canada is requesting an investment of $150 million in funding over seven years by the federal government.  A small investment compared to the projected $9 billion in savings in healthcare costs over the next seven years if a national approach is adopted.  Even more important are the suggested benefits for those living with diabetes, with recommendations that focus on prevention (~110,000 cases per year), management (avoiding 35,000 hospitalizations each year), and reductions in the most feared complications – blindness (diabetic retinopathy) and lower-limb amputation.