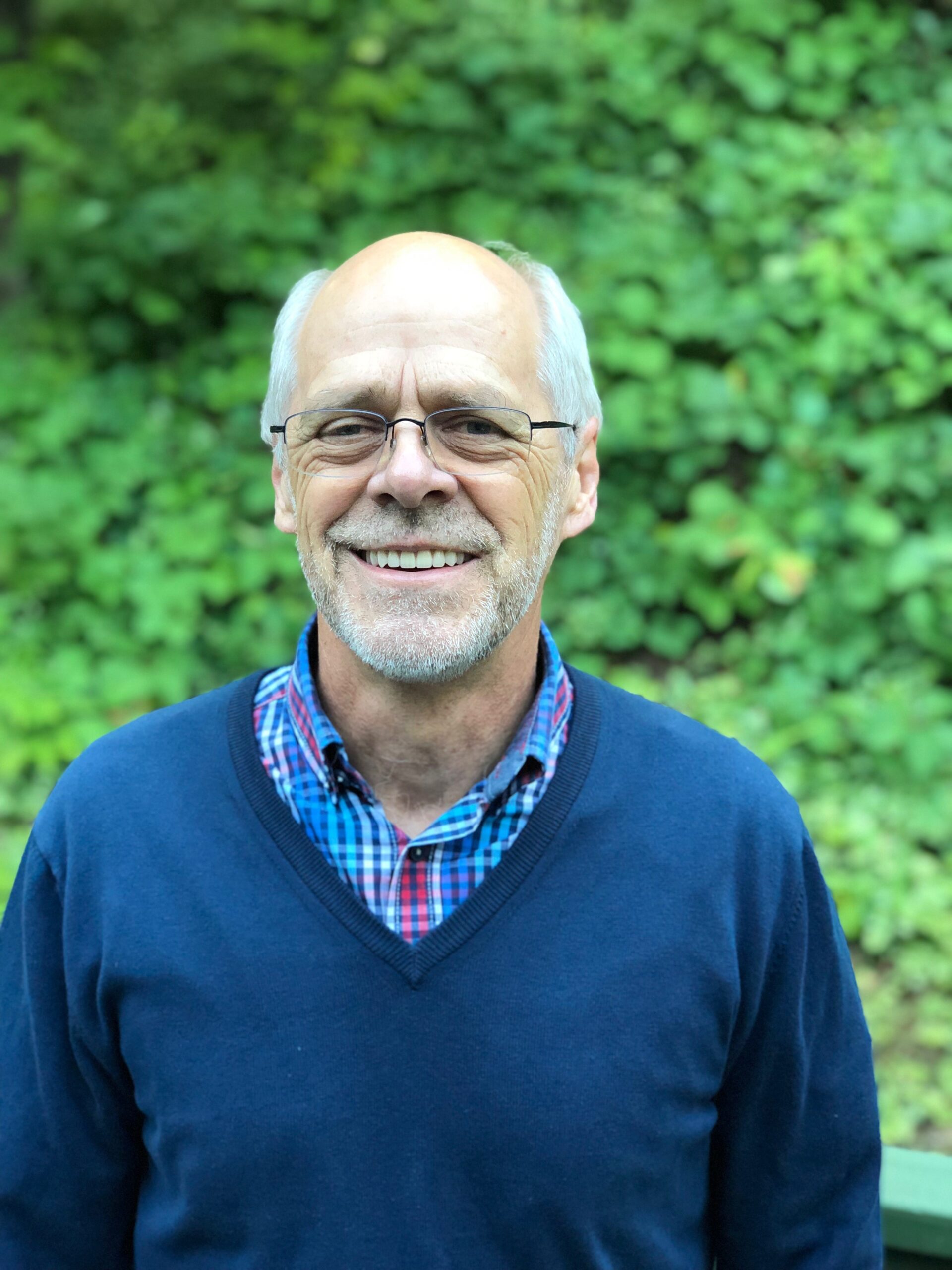 Jean-Marc has been officially retired since 2011 from the health network.  In 1971, at the age of 19 years, he was diagnosed with type 1 diabetes and has lived with this reality for 50 years this year. This change in health led Jean-Marc to change his professional orientation since he was in the armed forces at the time. He resumed his full-time studies and became a specialized educator in 1975. He worked in the health network for a few years and in 1979 became involved in visual impairment rehabilitation services for a new clientele.  While working full time, he continued his training in the USA by becoming a visual impairment rehabilitation worker.  In 1985, he made the leap into management by obtaining a position of administrator with the teams of specialists. While working full-time, he engaged part-time in management training and obtained his bachelor’s degree from the Université de Montréal in 1995. In 2000, he obtained his 2nd Cycle diploma in Management and Development from the Université Laval.

In the 1980s Jean-Marc became involved with the Quebec local diabetes chapter as a member initially and later as President. He became a member of the provincial board of directors of the Diabetes Association and served as Vice-President for a time. The development of local sections was one of its priority objectives in order to support all people with diabetes in Quebec. Throughout these 50 years of life as a person living with diabetes, Jean-Marc has participated in various research projects with researchers from the hospital environment where he is followed in endocrinology. For the past five years, he has been a citizen representative on an ethics committee for population health research and front-line services. He is also a patient partner with Diabetes Action Canada and has been a member of the collective patient circle since the beginning and is also involved in research projects.

Jean-Marc remains active by maintaining a good rhythm of daily physical activities while aiming for the best possible control of his condition. Now it is easier with the use of the insulin pump as a new technology. For him, research is essential and, as a patient partner, we must share our knowledge and our experience among ourselves and with research teams. For Jean-Marc, living healthy with diabetes is a daily challenge that must be met continuously because he wants to live as long as possible.