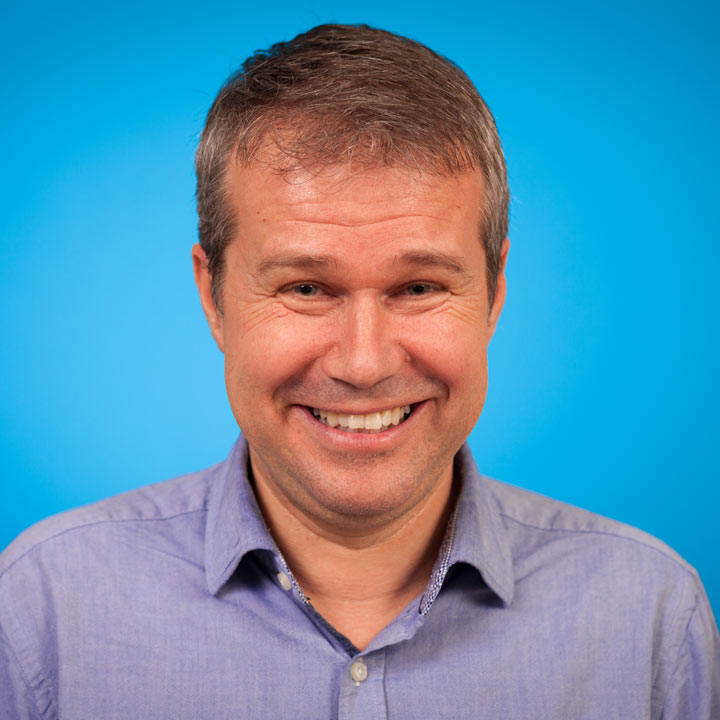 Peter Jüni is a clinical epidemiologist and general internist and the Director of the Applied Health Research Centre (AHRC) at the Li Ka Shing Knowledge Institute of St. Michael’s Hospital. He holds a Tier 1 Canada Research Chair in Clinical Epidemiology of Chronic Diseases and is a Professor at the Department of Medicine and the Institute of Health Policy, Management and Evaluation at the University of Toronto. Peter is known for his methodological work and for his clinical research on the management of cardiovascular and musculoskeletal disorders. He has published over 350 papers, which were cited more than 60,000 times and has been recognized as highly cited researcher since 2015.