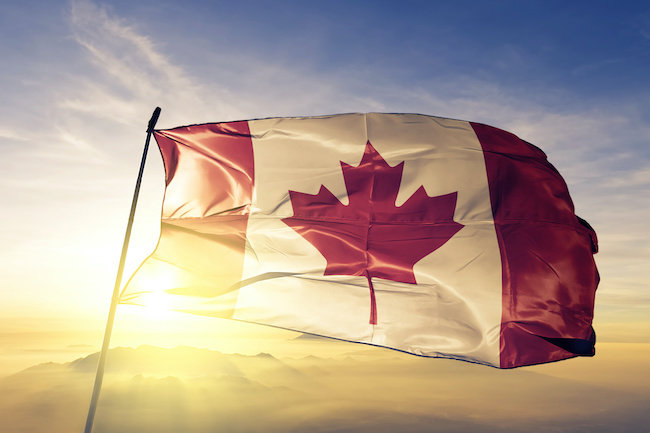 The Private Member’s Bill put forward by Sonia Sidhu, MP, Brampton South, to establish a national framework on diabetes passed unanimously in Parliament yesterday. This is a major step forward in supporting the health of people with diabetes or at risk of type 2 diabetes across Canada.

You can read the bill here: https://parl.ca/DocumentViewer/en/43-2/bill/C-237/third-reading

Preamble: “Whereas one in four Canadians live with prediabetes or diabetes, a chronic disease that can result in life-threatening complications if not treated;

Whereas Canada, the birthplace of insulin — a hormone that has played a key role in the control of diabetes —, seeks to be a leader in promoting diabetes awareness;

Whereas diabetes awareness and education can help people identify early signs of diabetes and thus prevent or delay its onset;

Whereas federal and provincial coordination and information sharing is required to prevent and treat diabetes as well as to prevent health inequities among people suffering with this disease;

And whereas the Parliament of Canada recognizes the need to be proactive in the fight against diabetes, and the Government of Canada should develop and implement a national framework for diabetes.”