Connect1d Canada is a patient-driven digital platform that allows those with type 1 diabetes (T1D) to easily learn about advances in innovative care, while contributing to Canadian research in the areas that matter most to them.  Connect1d Canada also allows researchers to easily engage people living with T1D of diverse backgrounds from across Canada, enabling rapid recruitment into research studies.

The idea of Connect1d Canada was sparked early in the initial funding term of Diabetes Action Canada, when it became clear that Canadian researchers struggle to recruit subjects into their clinical trials. In Canada, there has been no systematic process in place to identify and engage those living with T1D, leaving some studies unable to reach their recruitment targets for years.  Conversely, those living with T1D have been unaware of recruitment opportunities as most clinical research initiatives are run from large academic centres where recruitment is conducted largely from the local patient population.

In it’s initial concept, Connect1d Canada was called the Diabetes Action Canada T1D Registry and focused more on gathering health information from those willing to donate their data for research.  With this, we began our patient engagement, which included workshops, focus groups and one-on- one consultations, and quickly learned this concept was not enough to inspire those living with T1D to participate

After two years of development and extensive patient engagement activities, including workshops, focus groups and one-on- one consultations, Connect1d Canada was launched.  Connect1d Canada as we see it today, is a digital platform that collects information about the lived experiences of those with T1D through user-reported data in a transparent and customized manner so users have complete control on what information they would like to share, all while volunteering for research studies that match their research interest and eligibility.  Researchers, in turn, are given an opportunity to accelerate recruitment with access to a diverse group of participants.  Furthermore, as patient-oriented research becomes more prevalent, researchers already involved with Connect1d Canada have a competitive advantage in the patient and public engagement strategy.

Connect1d Canada today, is by no means finished, but rather just starting as a journey for both those living with T1D and those researching the condition, to accelerate innovative research and get Canada on the map as a leader in connecting citizens to researchers. 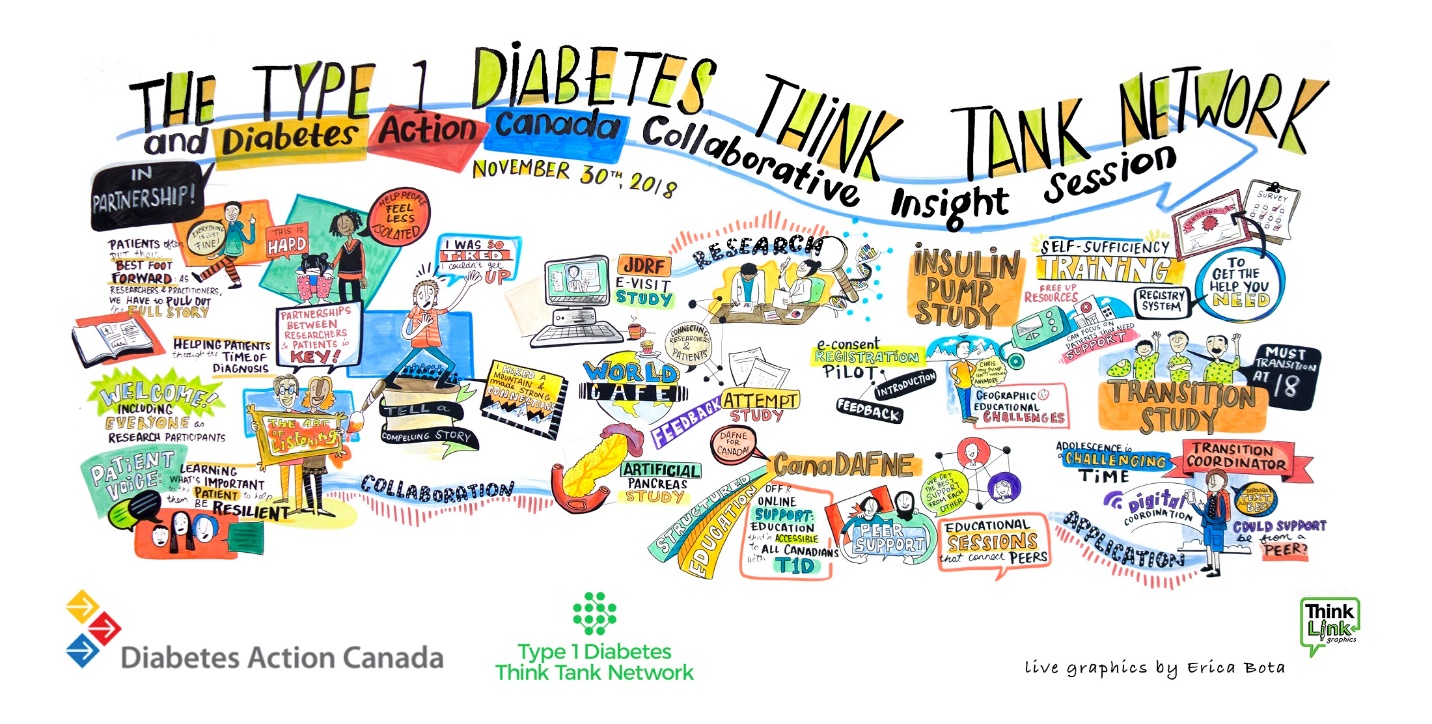