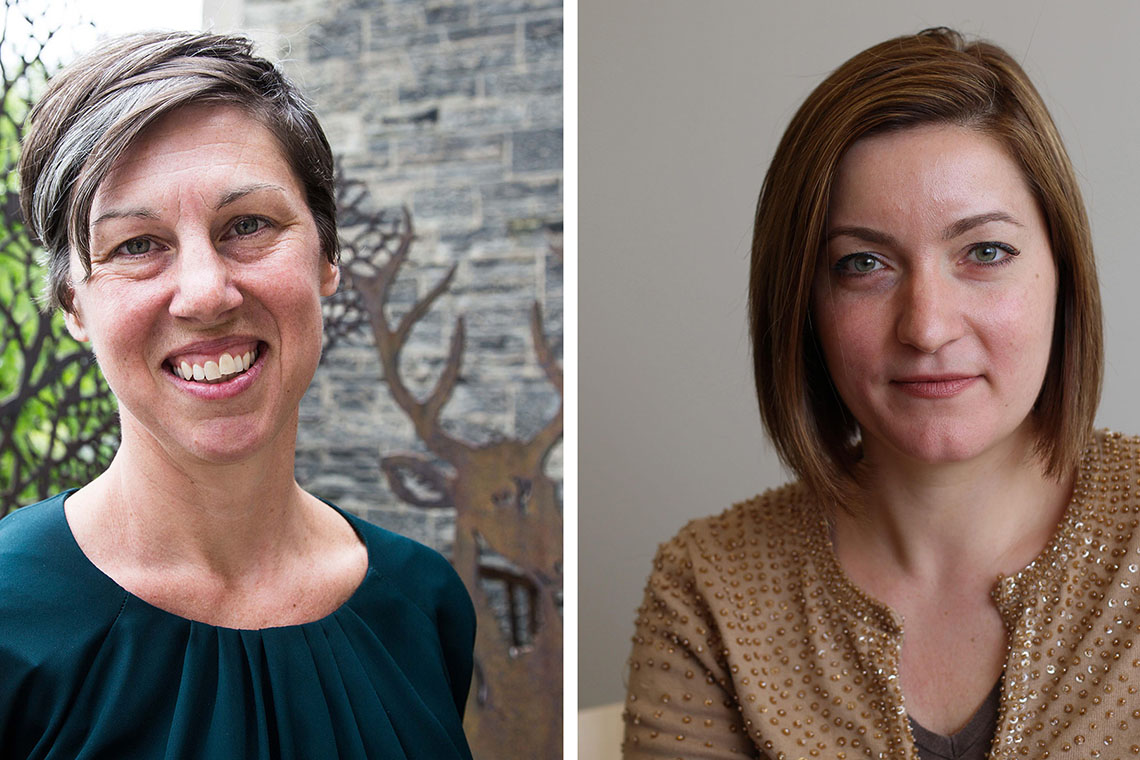 The Canadian government must match its public declarations with concrete action on issues such as disparities between Indigenous and non-Indigenous Peoples’ health, health system reform, and flagging levels of overseas aid, if it is to renew its legacy of leadership in health, according to a new issue of The Lancet examining Canada’s system of universal health coverage and role in global health.

The lead authors of the two commissioned papers are Danielle Martin, associate professor of family and community medicine, and Stephanie Nixon, professor of physical therapy, both at the University of Toronto. Co-authors include leading scholars from across Canada.

Martin and her co-authors argue that reform is needed for Canada’s universal health-care system to recommit to and deliver on its founding principles of equity, solidarity, and co-stewardship.

While urgent medical and surgical care is generally timely and of high quality, they say, wait times for elective care have been a lightning rod. One in three Canadians must wait more than two months for a specialist referral, far higher than many Organization for Economic Co-operation and Development (OECD) countries. Canada also faces an aging population, growing multiculturalism and urbanization, and a geographical vastness that makes the delivery of health care to rural and remote communities especially challenging.