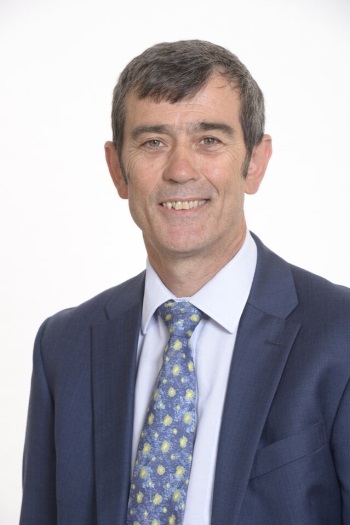 Dr. Frank Sullivan is an academic family physician at the University of Toronto with clinical appointment at North York General Hospital and is the director of the University of Toronto’s Practice Based Research Network. Before coming to Canada, he was involved in developing the Scottish Care Information – Diabetes Collaboration (SCI-DC), which tracks real-time clinical information on all 300,000 people with Type 1 and Type 2 diabetes in Scotland. Data in this system are used for research and quality improvement as well as clinical care. Some of the lessons learnt over fifteen years developing the Scottish system may be applicable in Canada. Many of the new and exciting approaches being developed in Canada may be beneficial to people in Scotland with diabetes. 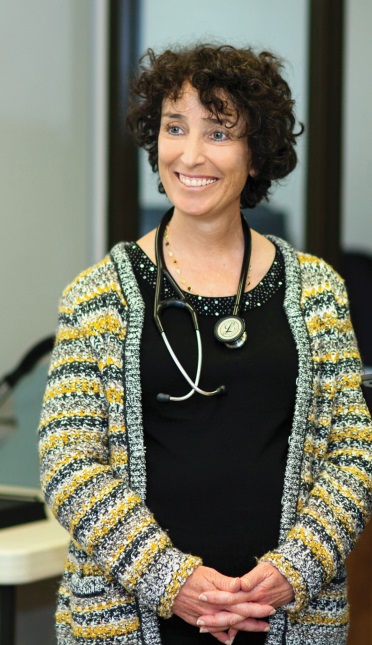 Dr. Michelle Greiver is an academic family physician at the University of Toronto with clinical appointment at North York General Hospital. She has been involved with the inception and development of Canadian Primary Care Sentinel Surveillance system. She is also involved in studying Electronic Medical Record implementation and its effect on preventive services. Dr. Greiver believes that the lack of data standards and problematic data quality in EMRs are holding back quality improvement efforts in a range of long-term health problems, including diabetes. She is involved in studies looking at improving EMR data quality and is the deputy director of the University of Toronto’s Practice Based Research Network. 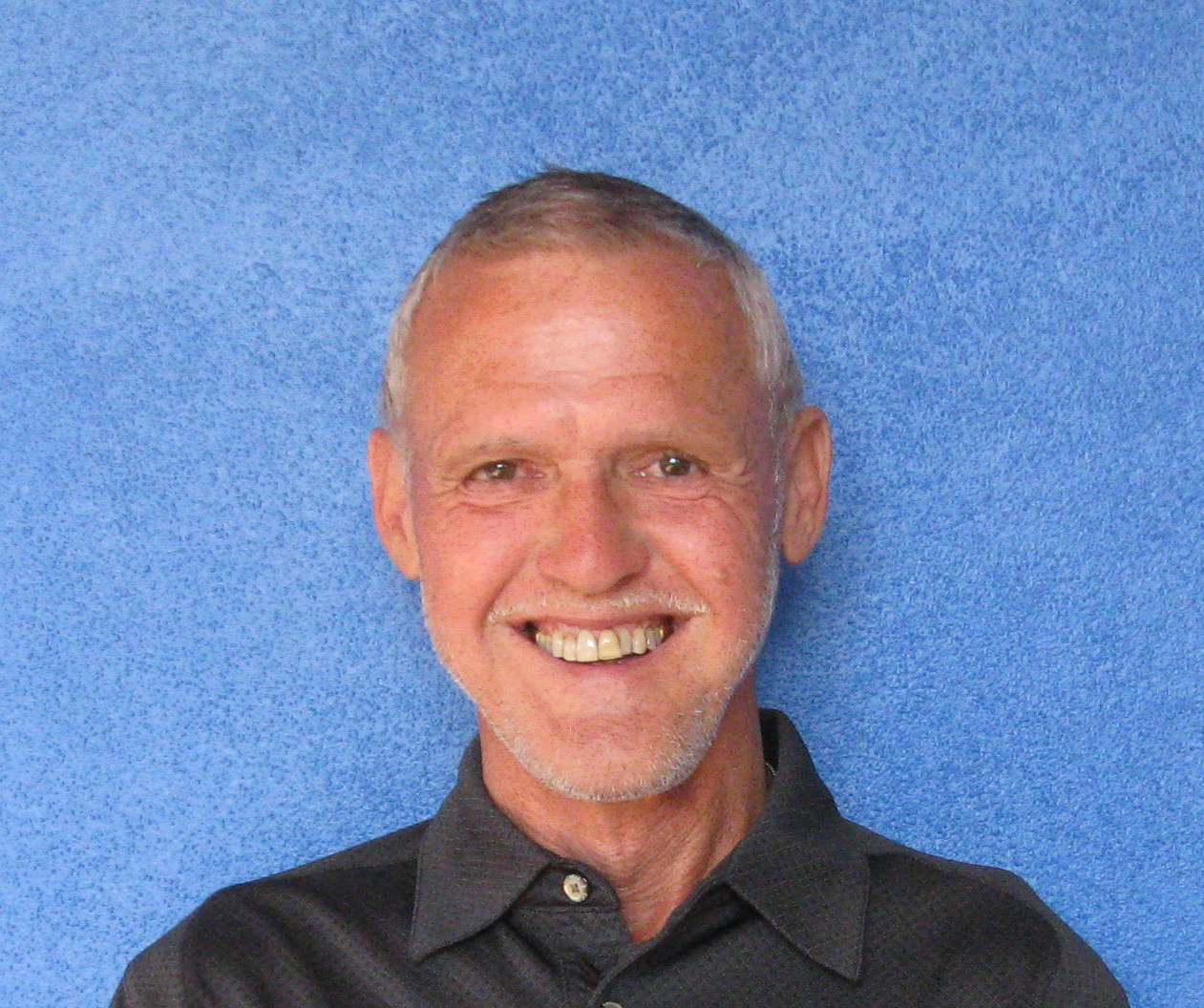 Doug Mumford has had diabetes since 1968.  Initially with only urine testing and animal insulins, control was difficult to achieve and Doug feels lucky and grateful that he is still around and healthy forty-nine years later!

In 2009 he volunteered in a clinical trial to determine whether a Sensor Augmented Insulin Pump could enable patients to lower their A1C.  A measurement and control engineer, Doug took to Continuous Glucose Monitoring (CGM) like a duck to water, seeing it as a tool to finally enable control of blood glucose (BG) levels.  As Doug says, “If you cannot measure something, you cannot hope to control it”.  His A1C fell from 8.5% to 6.5% during the trial and has remained below that, and more importantly Doug now lives life as he chooses.  That freedom was impossible before.

Dr. Bruce Perkins was the research clinician for that trial and Doug switched to him for ongoing care.  Believing he could help others with diabetes, Doug became a volunteer and has been active in that role ever since.  He has been instrumental in developing a Diabetes Patient Portal website which will soon go live.  With a nurse colleague, he also developed software to show graphically how insulin pump complex boluses actually affect BG over their duration.  Patients have found this tool very helpful.Dr. Perkins suggested that Doug get involved in the SPOR initiative and after reading everything he could find on-line, Doug volunteered and was selected as a member of the General Patient Council.  Within days they realized Doug was a good fit for the Diabetes Action Canada Health Informatics project and drafted him to its Technical Committee where he has contributed both by representing the patient viewpoint and as someone knowledgeable in data and systems.