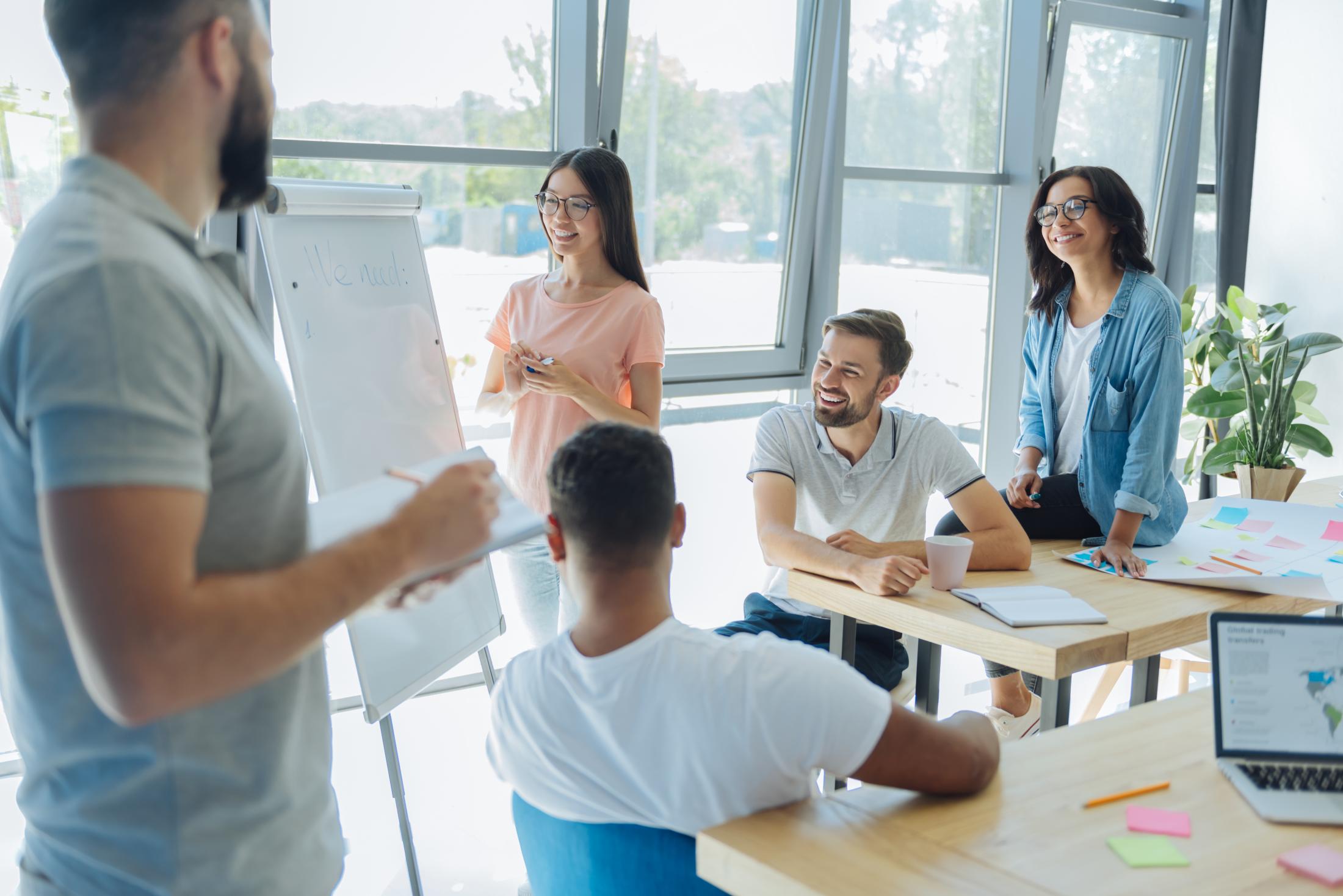 If patient involvement in designing research studies is to become an integrated part of the diabetes research process, the next generation of scientists must understand why it is necessary and how to successfully incorporate patients into their work.

To achieve this, Diabetes Action Canada’s Training and Mentorship team has been working to build resources and share knowledge in both official languages with students and trainees across the country.

Dr. André Carpentier is one of the program leads, alongside Michelle Murray, Dr. Mathieu Bélanger and Patient Partner André Gaudreau. For Carpentier, this project is essential to establishing a process for incorporating patients into research planning. He sees this as a way to further democratize research, opening it up to everyone who has a stake in the results. To do this, the team needed to ensure everyone was starting from a place of common understanding. “Because such a program did not exist before, we had to train the trainers and train all the different patient partners and the investigators at Diabetes Action Canada, then move on to expand the training base to others as well,” he says.

Gaudreau, who lives with type 2 diabetes, got involved because he wanted the opportunity to help researchers see that patients brought a very specific and needed expertise to the table. He had met investigators who did not see why a patient partner needed a role in their studies, then after attending one of his training sessions they realized the value they were missing out on. “They would come up to me and say, “Oh, André, I know why now.” After the training, they see why it’s important to start with the patient partner at the beginning, not at the end or the middle,” Gaudreau says. “Start with patient partners and ask them what the research could do for them.”

Carpentier is particularly proud of how patient partners like Gaudreau have been integrated so fully into the process—from the administrative level, to the planning and evaluations, as well as through doing the training sessions themselves. “We have incredible patients that are really engaged throughout all of the process and all the programs, and that has helped us move the needle even further than what we anticipated,” he says.

One example of this is a recent project with the Diabetes Action Canada Indigenous Peoples Health Program, in collaboration with the Can-SOLVE CDK SPOR Network. The groups hosted the inaugural Wabishki Bizhiko Skaanj (wah-bish-kih biish-ih-goo skaa-nch) learning pathway in April 2019 in Winnipeg, Manitoba.  The pathway aims to enhance researchers’ and Patient Partners’ knowledge and awareness of histories of Indigenous peoples in Canada and the impact of colonization and racial biases on Indigenous health.  It introduces culturally safe patient-oriented research practices with Indigenous communities as partners and helps foster a climate where the unique history of Indigenous peoples is recognized and respected in order to conduct research in an equitable and safe way. This process also involves developing an ongoing personal practice of critical self-reflection, and being honest about one’s own power and privilege, especially as these relate to Indigenous people.

Moving forward, Carpentier is hopeful they can secure more partnerships and involve more research institutes—bringing trainings like this to a larger and more diverse audience. He would also like to see continued investment in mentorship programs to help expand the number of young scientists who can be immersed in this work and see the tangible impacts.

Gaudreau is also very interested in expanding the reach of this knowledge sharing. In future, he would like to focus on doing more train the trainer sessions in French or other languages. While many of the current trainings take place in French, he would like to see this increase as a way to ensure that there are trained instructors available across the country who are able to reach a large and diverse population.

Overall, the group hopes to build on their successes to increase the understanding of how patient involvement in research can have a positive impact on research at all levels.

Moving Beyond Just Sex and Gender