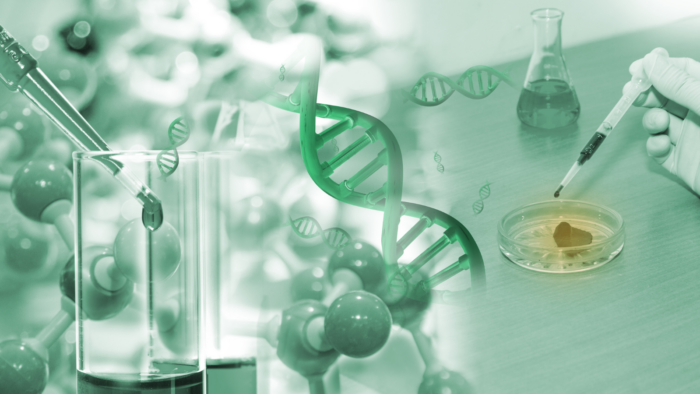 While the involvement of people living with diabetes has become a critical and effective part of the research process in recent years, it is still not the norm in basic or fundamental research. This is the sort of lab-based research that looks at the physiological aspects of diabetes, such as cells and genes. For many researchers in this area, it was unclear how lived experience could play a part in their process.

This is starting to change, and a recent publication led by Dr. Rob Screaton at Sunnybrook Research Institute is showcasing the important role of those with lived experience in basic science projects.

The idea for this project was conceived at the Canadian Islet Research and Training Network Islet Biology course at the University of Toronto in the summer of 2021. It was spearheaded by students, who developed a review of the islet and diabetes research done during the pandemic. What made this process unique was how the research team consulted Diabetes Action Canada Patient Partners to learn from their perspectives about islet research and how they understood progress in the field.

In addition, the team wrote the entire review in both an academic version and one that used lay terms and was easy to understand by those in the public.

“There were several real positives associated with partnering with people living with diabetes on this islet biology literature review,” says Screaton. “How to incorporate patient perspectives into bedside research that involves patients directly, in tangible ways, is relatively straightforward, but how to engage patients in fundamental research has so far lacked a roadmap. In this project, we were able to inform patients about current research and gain their perspectives on what was most meaningful to them. A strong message we heard was that the use of stem cells as a potential therapy was met with trepidation.”

Screaton and all of the team members were impressed with the level of interest and valuable insights that participants brought to the table. He felt it was a good opportunity to showcase ways in which these types of collaborations can be valuable to basic science. “This project, starting with a review of the current literature, has opened up many new and exciting partnership opportunities between researchers and Patient Partners, to allow for the translation of knowledge and for underlining the critical importance of fundamental research to finding new therapies and cures,” he says.

“One idea that emerged was that perhaps all scientific publications, in addition to a scientific summary and even graphical abstracts, both current standards, should also have a lay summary. Written by the scientific authors in partnership with people affected by the disease in question, this would help communicate not only the exciting research results but also its significance and potential importance to people affected by the disease. The thirst for knowledge is not just in the researcher population – it’s in the populations of people living with or affected by disease as well.”

The paper is open access and available now on the website of the Canadian Journal of Diabetes.